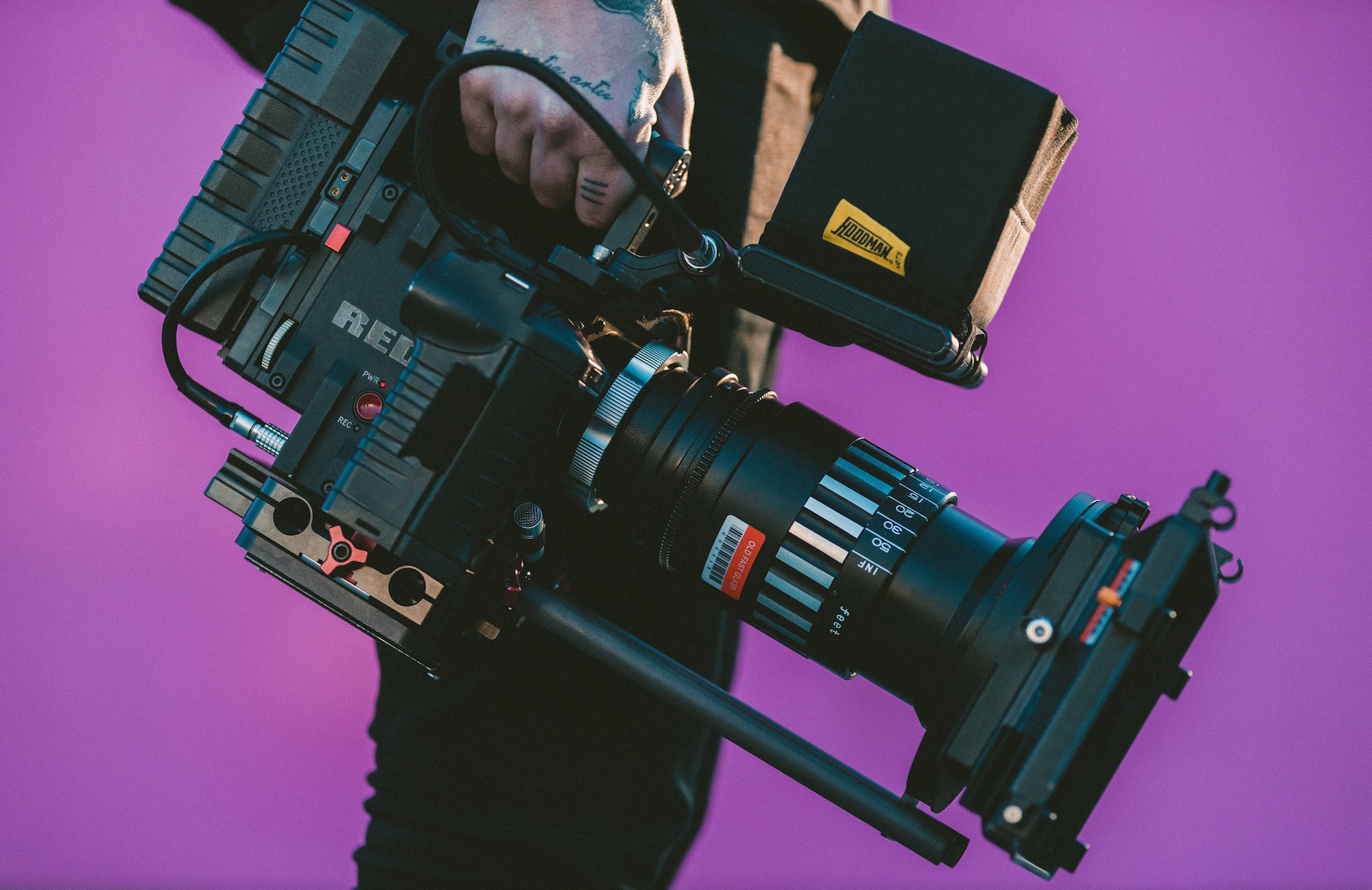 How to Create Viral Video, Game of Thrones & The VMAs

After clicking through some of these articles, you may notice a pattern – they all list the same characteristics and tips in one form or another.

We’re here to tell you that all of the tips and characteristics listed matter, but they are secondary to the single most important aspect of all viral videos.

First, they’ll tell you to keep your videos short and simple. Citing ever-shortening human attention spans, they convince you that the shorter the video, the better.

Next tip? The video must be interesting, relevant, and current. They recommend that your video offers something for watchers to learn, or it offers a new take on the latest, hottest current event.

Some articles will even tell you that you need high-quality video production to ensure people will even consider looking at your video in the first place.

Here’s why these tips can help your chances, but are by no means absolutely necessary.

Interesting and relevant? Not a requirement. This video is literally just a man saying “hello everybody” for as long as he can. He doesn’t even start the “longest hello everybody” until one fourth of the way through the video. It has over 2.7 million views. Oh, and the high-quality video production? Not a necessity. This music video from OK Go was filmed with a potato in 2006 and still managed to amass over 37 million views. If none of these factors really matter, then what does?

There is no such thing as a “simple framework for creating a viral video” or the “official 6 qualities of a viral video.” These article titles are written following best principles of search engine optimization to draw you in and garner more page views on their websites.

If you truly want your videos to go viral, the most important thing you can do is access your viewers’ emotions.

Think about this: months, maybe even years, after you watch a movie, a particularly popular YouTube video, or a music video, what do you remember about it?

We can guarantee one thing: you remember videos because of how they made you feel.

That video of Donald Trump saying “bing bong” for 10 hours may not be short, but it still makes us laugh. Boom, shareable.

The video of the man saying “hello everybody” for as long as he can? You grow so frustrated with how pointless the video is, that you might send it to a friend or two. Boom, shareable.

However, when it comes to viral video, all emotions were not created equal.

You’re better off inspiring awe or excitement, inciting anger, or spurring anxiety, rather than making someone sad or just being so lackluster that the video is immediately forgotten.

Let’s use television as an example, specifically HBO’s hit series Game of Thrones. Over the years, the show has continued to amass more fans, followers, and viewers, while most television shows experience continued loss throughout their existence. Even ABC’s hit show Scandal experienced a massive 34% drop in ratings in its most recent season.

Gaining viewership season after season is so rare, that only one show from the five major networks saw an increase in ratings from the 2015-16 to 2016-17 seasons. Can you guess which one?

Why does the Game of Thrones audience continue to grow? The creators have figured out how to garner stronger and stronger emotional reactions from viewers with each new episode.

The more visceral the emotional reaction, the more likely a viewer is to post or share about the show on social media. As more people post, a vacuum sucks in all the people who want to avoid FOMO (fear of missing out). They gravitate towards a show that already has 6 seasons because they really want to see it for themselves.

The emotional draw to Game of Thrones is so intense that MTV’s award show, the VMAs, lost significant viewership when they shared airtime with the latest Game of Thrones season finale.

How Do You Guarantee Your Video Goes Viral?

As we said before, there is no one way to ensure that your video goes viral. But there is one measure you can take to elevate your chances.

Inspire emotion so raw that they cannot resist sharing on social media.

What do you think of our take on creating viral video? Did we leave anything out? Do you disagree? We’d love to talk about it.

Contact Frozen Fire Films today to continue the conversation or to learn about our video production capabilities.

Why Wait? Hints from the Marketing Agency Proposal Process